Tripawds Supporter sites have no ads!
Skip to content

Tripawds is a user-supported community. Thank you for your support!

Zac was a bit of an internet celebrity, so I setup a facebook page for him to keep his former foster parents, people of his rescue organization and everybody else who was interested in his story up to date 🙂

Sometime in summer of 2013 Layla’s foster Mom to be posted a picture of her on Zac’s facebook page with the comment: 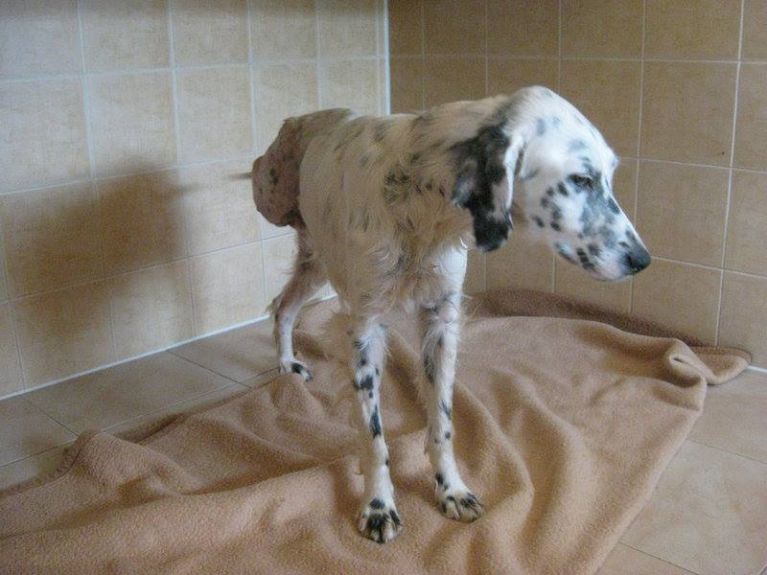 The picture shows Layla right after her surgery – they had to amputate her hind leg to save her life because it was badly infected.
In the beginning they weren’t even sure she was going to make it 🙁

Layla had been dropped off at the same shelter in Greece as Zac, with some kind of flesh eating disease in her back paw.
She also eventually found her way to a foster family in Germany …

So I kept Layla in my mind but did not closely follow her recovery and further development.
I don’t remember the details of my thought history but eventually I came to the conclusion that Zac needed a sibling to play with and that Layla should come stay with us – if they were able to find someone to bring her to Vancouver or Calgary – I could not afford traveling to Germany another time (that would have been the fourth trip to Europe in 2013!), and shipping Zac with a professional pet shipper would have been as expensive as my complete one week trip to pick him up myself, so not really an option either …

This is Layla right after her arrival at YVR – she was still rather skeptical: 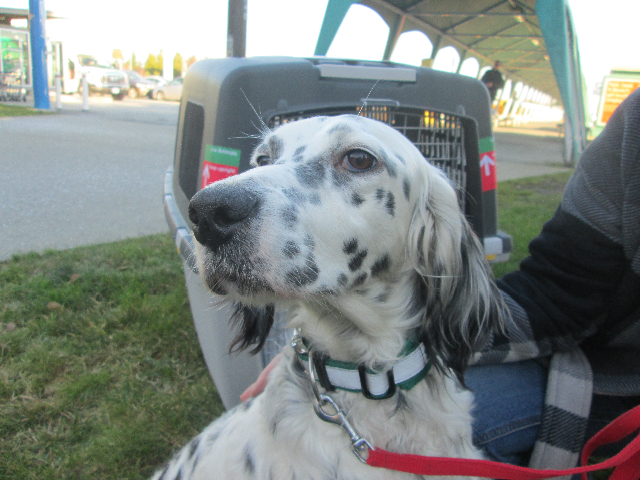 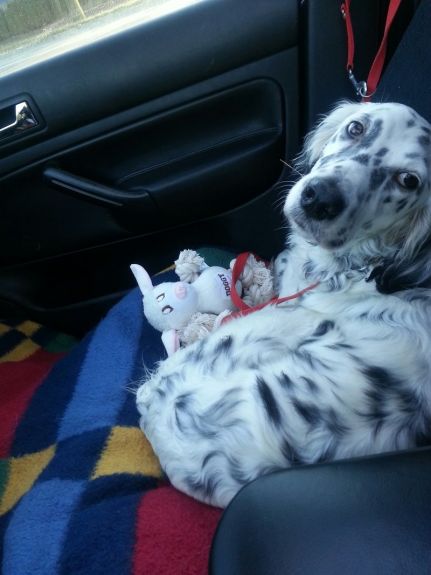 Zac was totally happy to meet his new sister at the airport – she was not impressed with his forward happy personality at first, but it actually didn’t take long for them to become best buddies <3 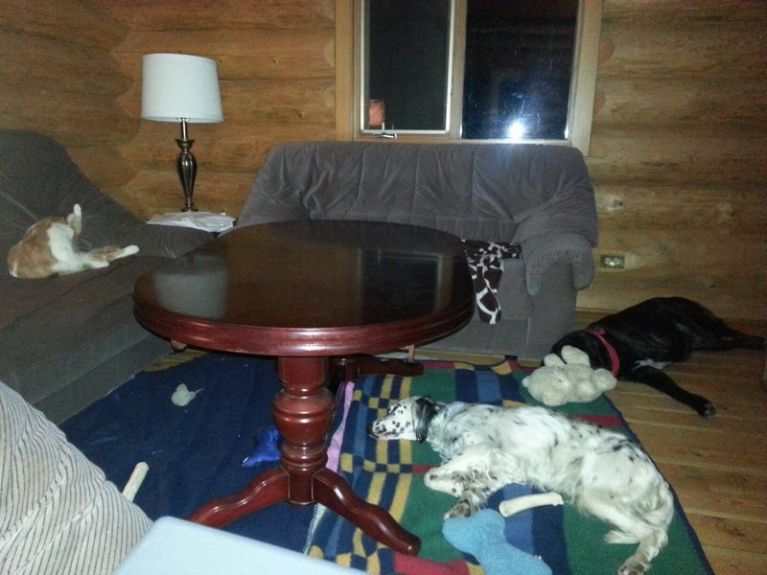 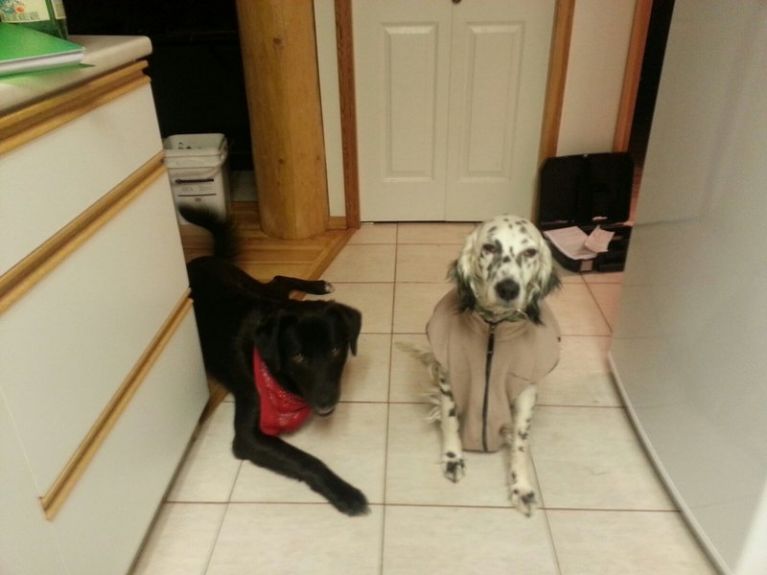 (Layla was wearing a vest of mine during the cold snaps of -20C / -4F, as she came more or less directly from Mediterranean Greece to these arctic temperatures, with only 2 weeks layover in cool Germany, she had no protective fur whatsoever … )

Layla’s foster Mom was a professional photographer, so she took some real nice pics of her that I would like to share with you – she looks rather ladylike in those – but by now she’s no lady no more – she rather rolls in mud and uses eau-de-horse-poop as her favorite scent 😛
So there weren’t and won’t be any more ladylike pics of my Layla girl since she came to live with me 😉 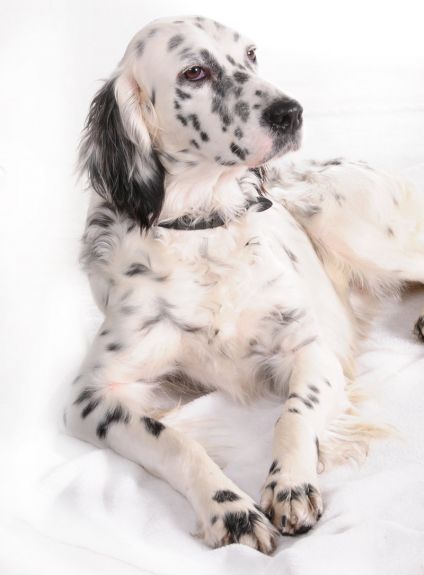 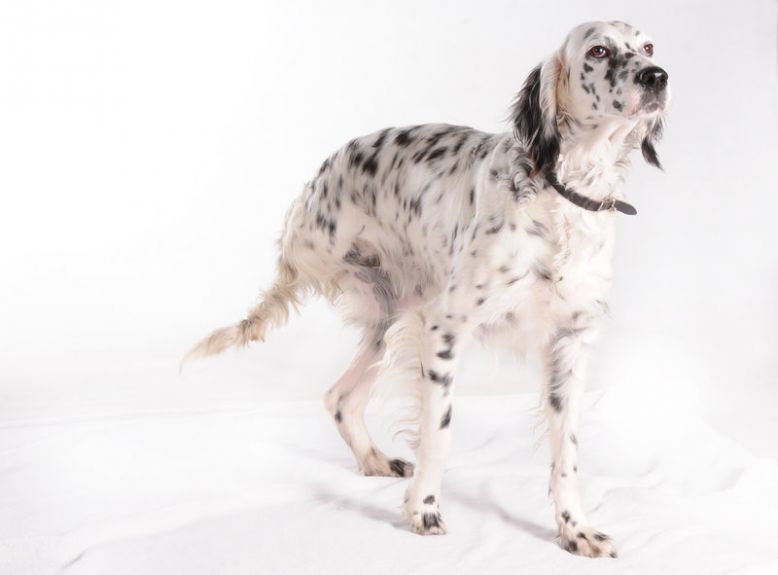 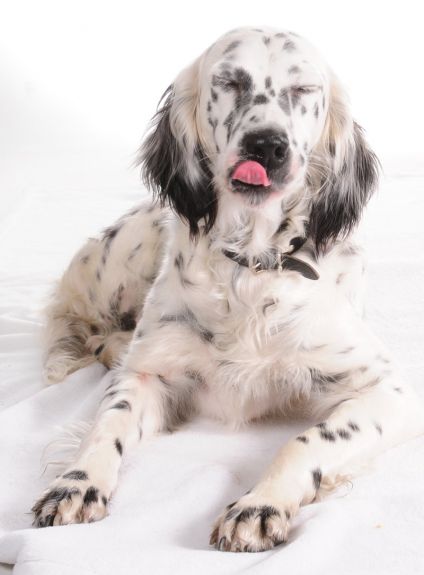 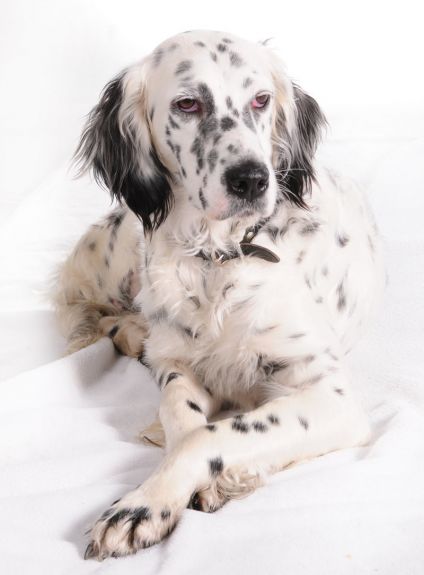 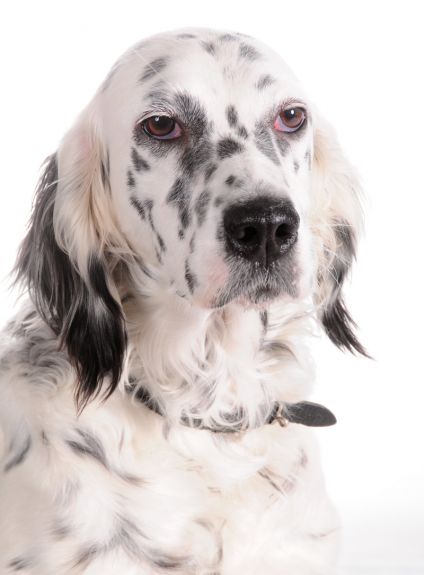 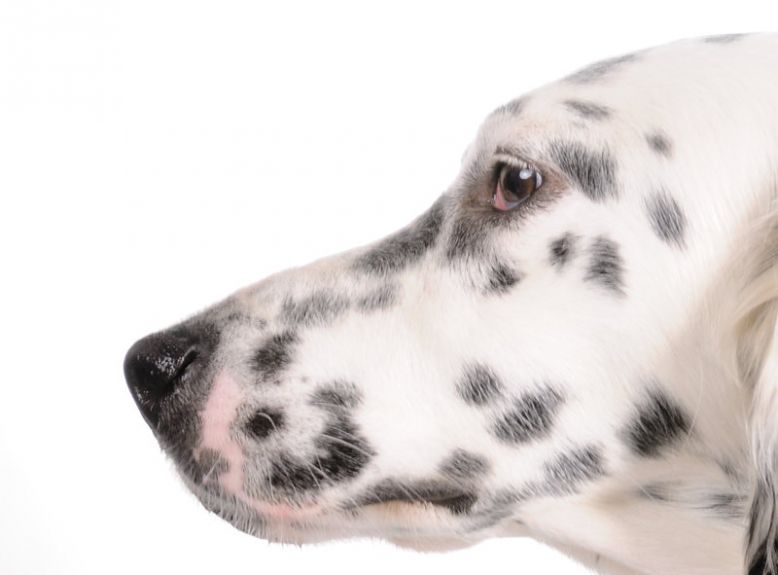 
To remove ads from your site and others, upgrade to a Tripawds Supporter blog!

Edit your Widgets to remove these ads, or leave them to support Tripawds.

Zac And Layla is brought to you by Tripawds.
HOME » NEWS » BLOGS » FORUMS » CHAT » YOUR PRIVACY » RANDOM BLOG


Tripawds Supporter sites have no ads!